Hockey falling on the night of Gasparilla is common, but The Tampa Bay Lightning were fortunate enough to be able to play in Amalie Arena in the middle of all the Gasparilla festivities that night. They took a Tampa tradition and made it hockey styled.

“I loved them [the warm-up jerseys], I thought they looked better this year compared to previous years,” said Laney McMillin, freshman communication major. “I bought one of the shirts that had the same [pirate] logo because I loved it.”

Playing in Gasparilla attire, this game was intense, ending in a seven round shootout in overtime.

Unfortunately, Gasparilla did not lead the Lightning to a win against the Golden Knights. The final score was 3-2 in overtime with a shootout. One of the two Lightning players that scored was Ross Colton, with assists from Patrick Maroon and Corey Perry. The other goal was unassisted by Corey Perry.

Aside from the Gasparilla game, the Lightning’s most recent game was on Tuesday, Feb. 1 against the San Jose Sharks. The Lightning won the game with a score of 3-2 in overtime. Anthony Cirelli, Alex Killorn, and Victor Hedman were the three to score in that game, with Hedman scoring the game-winning overtime goal.

“It’s nice going into the All-Star break with a win and playing the game that we did,” said Cirelli.

With the record of 30-10-6 and being second in the Atlantic Division, the Lightning have their eyes on a three-peat of the Stanley Cup title. The Lightning plays their next game after the All-Star break on Thursday, Feb. 10 against the Colorado Avalanche.

“I think the Tampa Bay Lightning have a chance of winning the Stanley Cup for the third year in a row,” said Samantha Relkin, freshman communications major. “They’re second in their conference right now with the season being about halfway over, this is presenting them with the opportunity to gain that first-place spot and momentum going into the playoffs.”

Playoff hopes are high for the back-to-back champions, fans are hoping for a three-peat.

“I am going to bet the house on it [a repeat of the Stanley Cup], ” said Peter Laughlin, freshman entrepreneurship major.

With the season halfway completed, let’s see what the rest of the NHL’s regular-season has to hold. 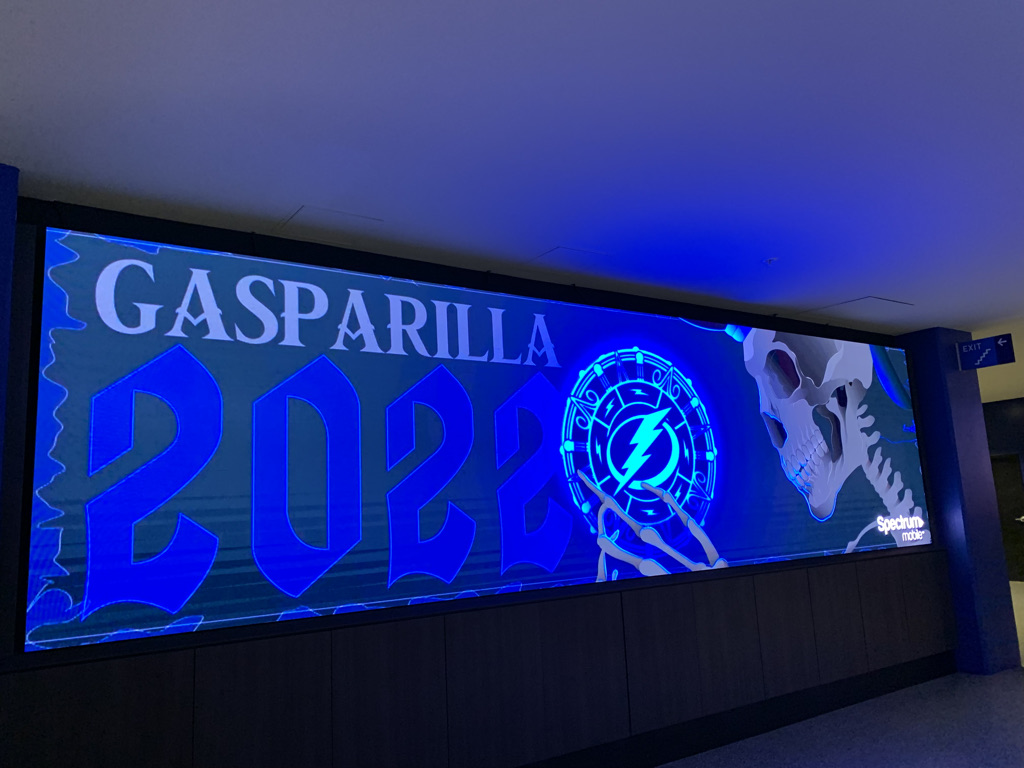