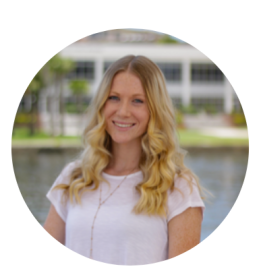 During her freshmen-sophomore year at UT (2017-2019), Sydney produced several published video news packages for UTTV: Spartan News and live radio shows for WUTT Spartan Radio, both in affiliation with The University of Tampa.

Her career goals include working in Athletic Communications/PR at a university.